Be ready for a spectacular show of Peter Pan on Ice at Ecovention, Ancol, Jakarta between 24 and 26 March, presenting professional Russian ice skaters from The Russian Ice Stars! 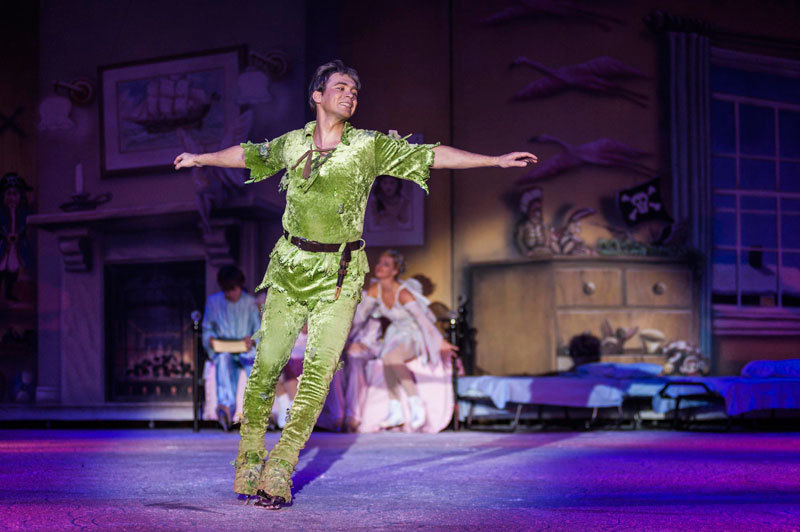 Peter Pan is known as the boy who wouldn’t grow up, living a life full of wonders in Neverland. Barrie, who penned the story in the early 20th century, wrote the character of Peter Pan as a tribute to his brother Davidwho died one day before his 14th birthday while ice skating. After the tragic incident, the family considered David to be the boy who never grew up. 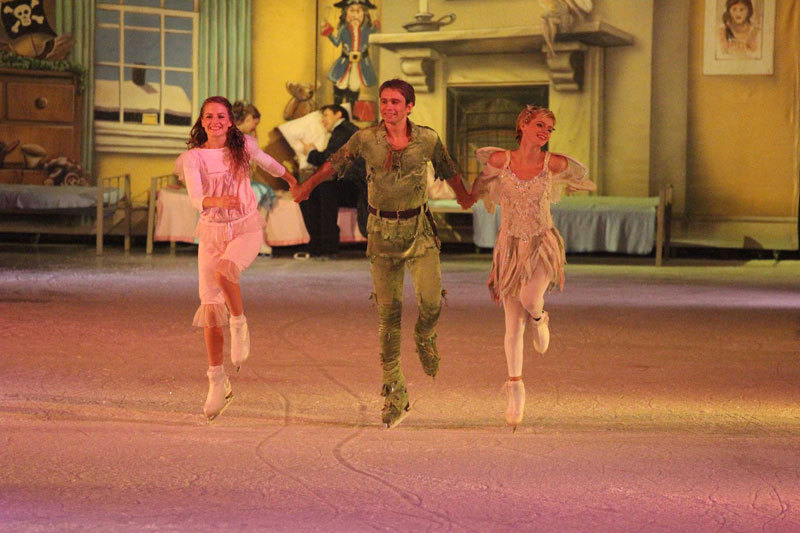 In Indonesia itself, the story of Peter Pan has long been a classic, either through the books or one of the - often modified - movies that have been inspired by this fantasy tale. Peter Pan On Ice is based on the original version, transformed to an acrobatic performance on ice.

The Russian Ice Stars started out as an ice acrobatic and circus group in the early 1990s. Their repertoire includes The Phantom of the Opera on Ice, Carmen on Ice, The Sleeping Beauty and Cinderella, Barnum on Ice, Nutcracker on Ice and Cirque de Glace, wowing audiences around the world. 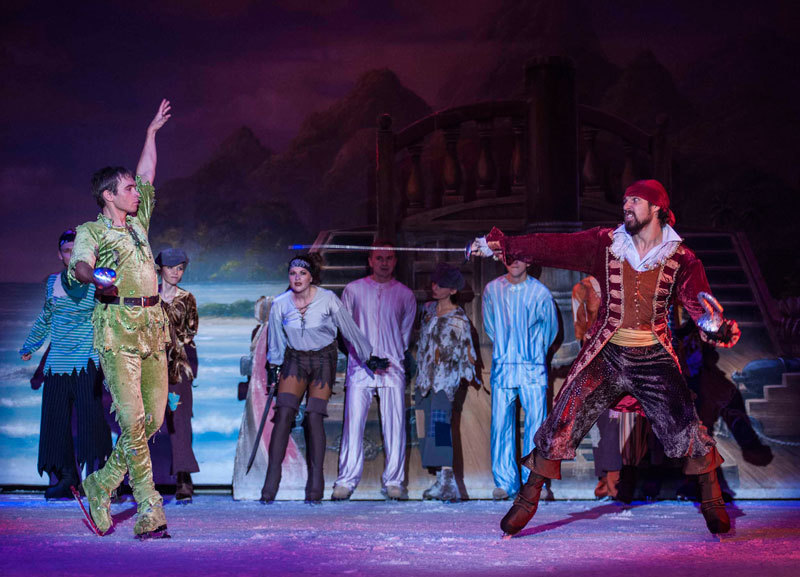