After a month filled with authentic German delicacies, a surreal amount of beer, and fun games, Pizza e Birra ended its OKTOBERFEST E BIRRA 2017 on a high note. 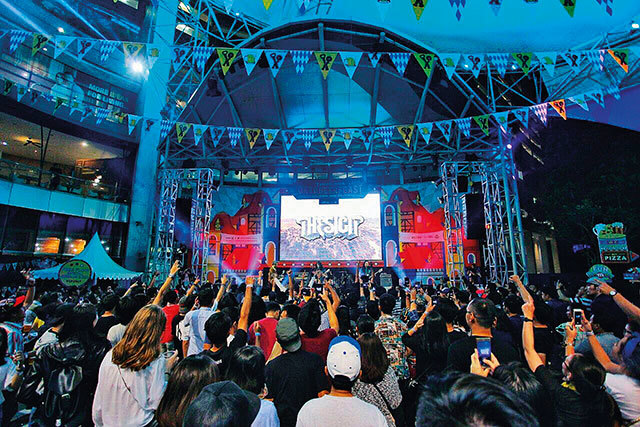 7,000 glasses of beer and 540 bottles of special German beer were consumed by guests and VIP ticket holders at the Piazza at Gandaria City Mall, while the crowd was entertained by amazing live performances from the best of local indie bands.

Visitors also enjoyed authentic German delicacies such as the Giant Pizza Slice with a special Oktoberfest flavour: Wurst Kartoffel and Sausage & Roasted Potatoes turned out to be the perfect companions for all.

The final round of Pizza e Birra Beer Pong Tournament Session XVI was also held during the event. The first place winner was Hundo and the runner up was BawalSpeleng, winning a total prize of IDR 75 million.