The music scene of the 1990s and early 2000s was partly dominated by a number of boybands, whose songs melted many a girl’s heart. Boyzone and Westlife were two of the most popular groups at the time - those who are still mourning their break up can now rejoice as Brian McFadden (Westlife) and Keith Duffy (Boyzone) have teamed up to form a duo called Boyzlife. 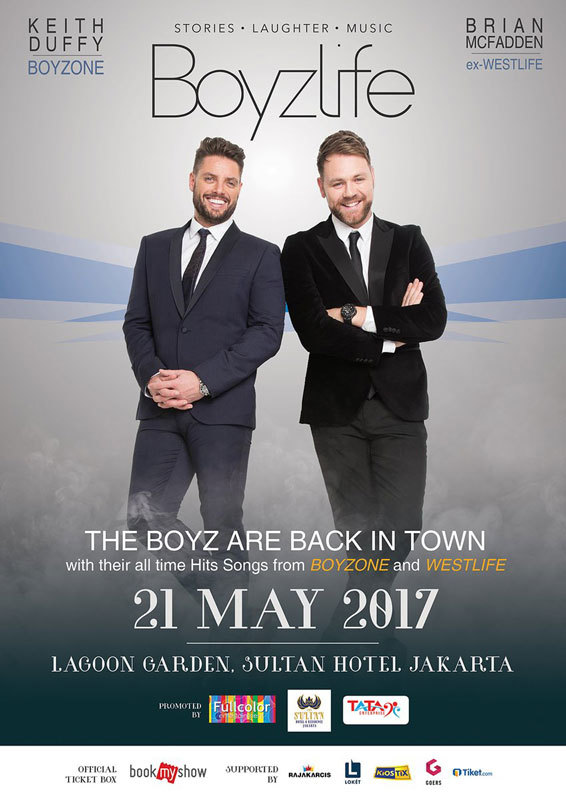 In this new formation, McFadden and Duffy will perform live in Jakarta on 21 May at Lagoon Garden, the Sultan Hotel & Residence Jakarta, inviting their fans to an intimate evening of memorable songs and nostalgia under the concept Story, Laughter and Music.

The Boyzlife concert also marks the official launch of the new Lagoon Garden concept and design. To celebrate this special occasion, the Sultan Hotel & Residence Jakarta offers “Stay with The Boyz” room package at IDR 2,800,000 nett per room per night, which includes a one-night stay at Grand Deluxe Room, two Gold Tickets (seating) for the Boyzlife Concert and breakfast for two persons. 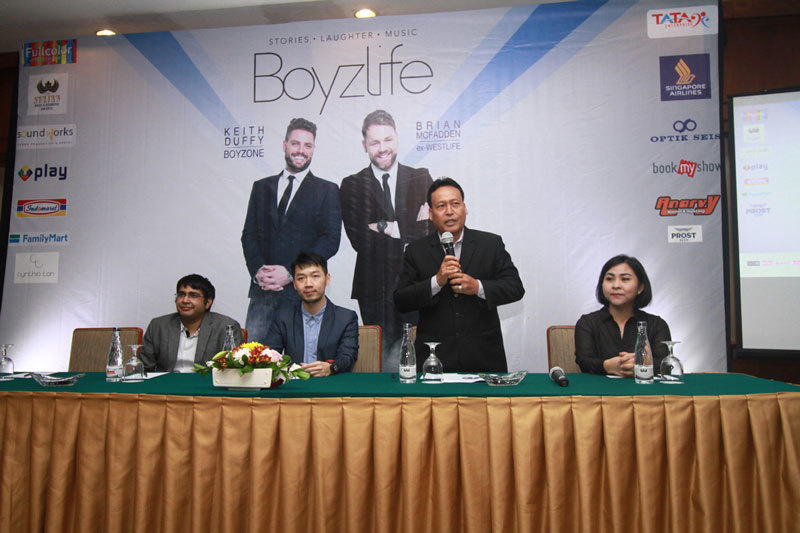 The “Special Diamon VVIP and Meet & Greet” package at IDR 2.500,000 nett per person includes a buffet dinner for one person at Lagoon Cafe as well as a Meet & Greet and soundcheck experience with Boyzlife.

Lastly, the “All in One Platinum” package at IDR 6,500,000 nett per room per night includes a one-night stay at Grand Deluxe room, two Diamond VVIP Tickets (closest to the stage), a buffet dinner for two persons at Lagoon Cafe, a Meet & Greet and soundcheck experience with Boyzlife as well as breakfast for two persons.