The Ubud Village Jazz Festival returns to Bali on 11 and 12 August! 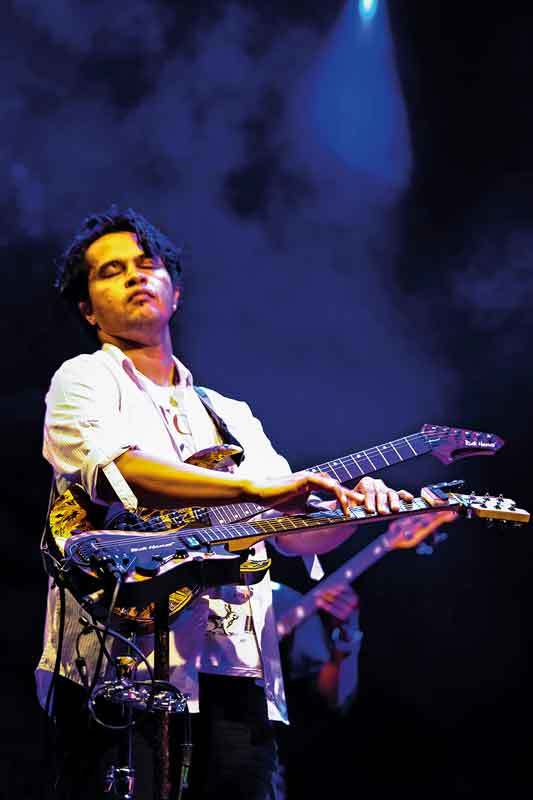 Held for the fifth consecutive year, this community-based festival is scheduled to take place at the stunning ARMA Museum garden in Ubud, Bali.

The festival, often referred to as one of the best jazz festivals in the region, has gained a lot of praise from critics, the musicians and the audience. Supported by the Ministry of Tourism, Pesona Indonesia, the Ubud Royal family and local community, it has become a “must-visit” event on Bali’s cultural calendar.

“We are trying our best to display jazz music in a different way,” said Yuri Mahatma, co-founder of the festival and a musician himself. “Our festival does not only present great musicians and groups from both Indonesia and abroad over two days, but also gives our audience a memorable experience by adding extra value through the sophisticated layout design of the venue that conveys a feeling of local wisdom.” 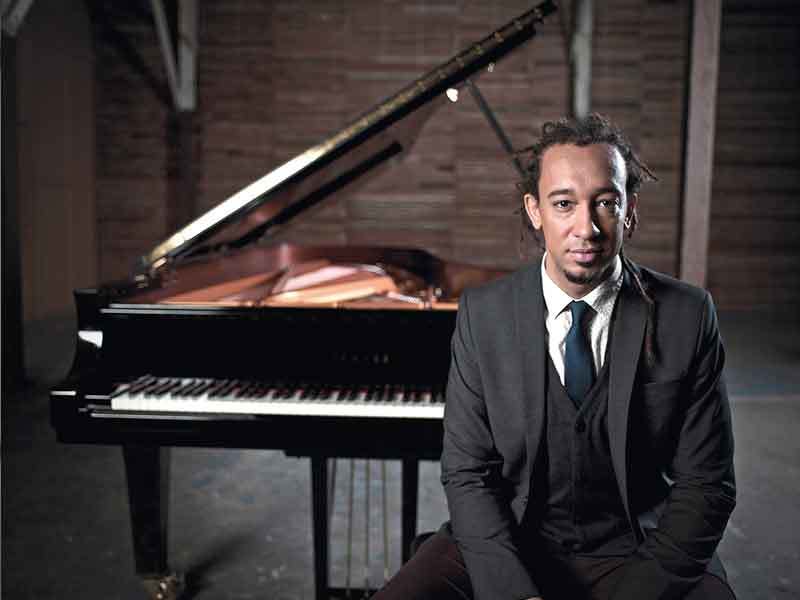 “We have been doing this since our first year, and it went really well. People really appreciated it,” he added.

This year’s festival will see another inspiring and eclectic lineup, pulling together a wide variety of top tier mainstream, modern, traditional and Latin performers.

The highlight of the festival this year is the venerable Gerald Clayton Trio with Joe Sanders (bass) and Gregory Hutchinson (drums).

Gerald has been nominated for Grammy awards four times whereas Joe Sanders is one of the most sought-after young bass players of his generation. He recently was the runner up in the finals of both the International Society of Bassists Jazz Bass Competition and the Thelonious Monk Institute’s International Jazz Bass Competition. Completing the trio is Gregory Hutchinson on drums who was named “the drummer of his generation” by Jazz Magazine. 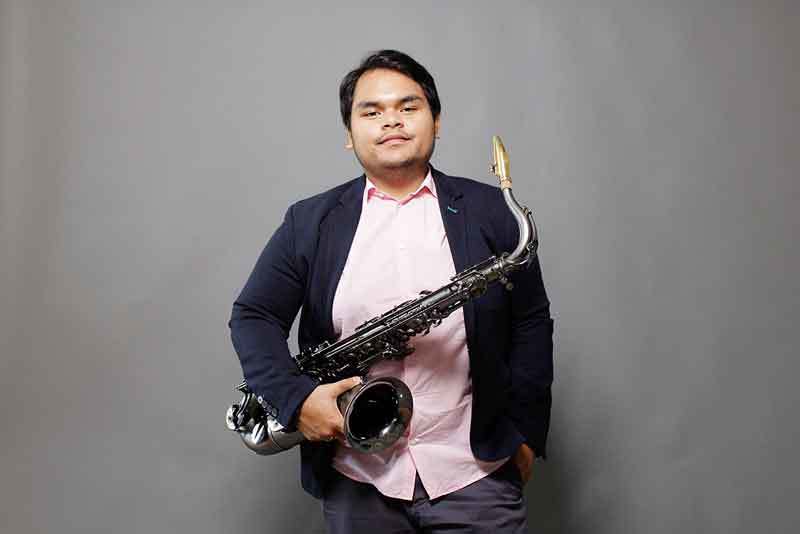 Through the support of the Australian Embassy, Steve Barry will also perform at the festival. The winner of the 2013 Bell Award for Young Australian Jazz Artist of the Year and runner-up in the 2013 National Jazz Awards, Steve Barry is a pianist, organist, composer and improviser based in Sydney, Australia.

The UVJF line up also includes Indonesian legendary Trombone player, Benny Likumahua, who will share the stage together with his son Barry Likumahua, a respected bass player in the country. 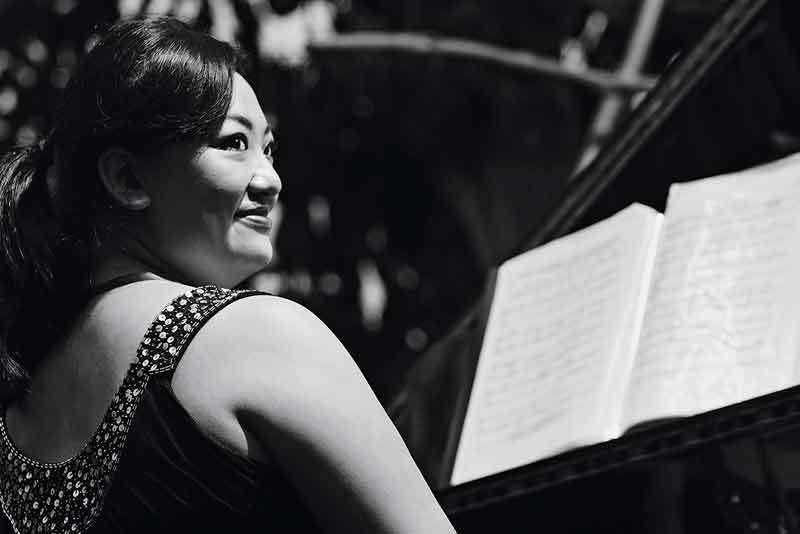 Maaike den Dunnen from the Netherlands will perform her original and jazz standard repertoire together with a Balinese band, supported by the Dutch Embassy.

For the first time, the Austrian Embassy is involved in the festival by endorsing the ,,b.good Vogel’’ Duo. Marc Vogel and Lukas Schiemer combine modern jazz with popular groove music. The heavy contrast stimulates the senses, when elements like improvisation and poetry slam encounter conventional song structures.

Glen Buschmann Jazz Academy Big Band, from Dortmund, Germany, will travel across the world to perform at UVJF 2017. The highly acclaimed band will perform with 22 musicians in total.