From 17 to 22 October, the British Council in Indonesia hosts the UK/ID Festival 2017 at The Establishment, SCBD, South Jakarta to celebrate the value of human, cultural and ecological diversity of both the UK and Indonesia as well as to illustrate the creative potential of the two countries. 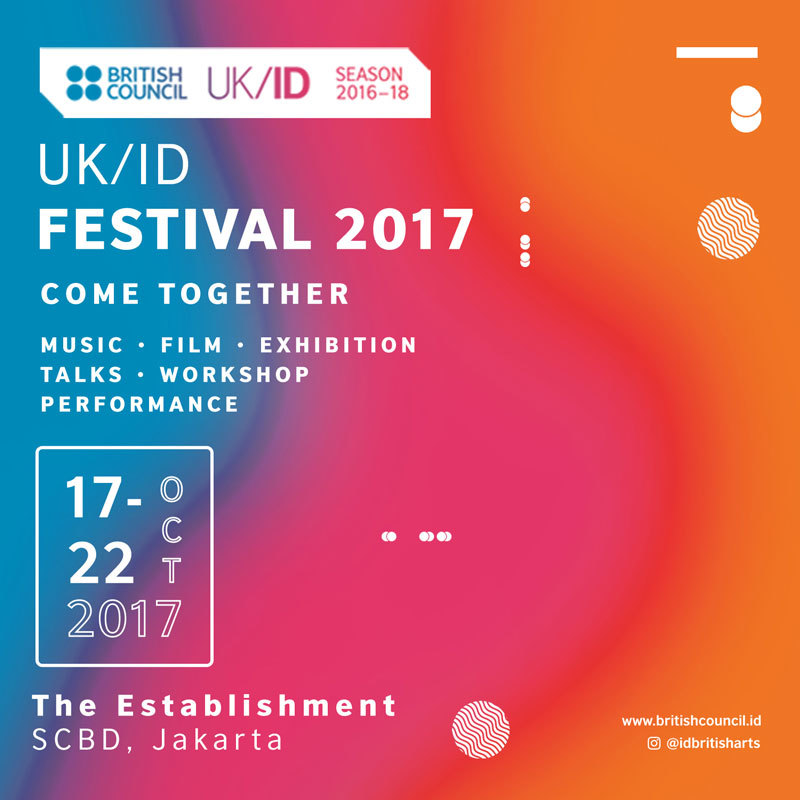 Titled “Come Together”, the festival involves 32 arts organizations and artists from Indonesia and 22 artists from the UK. Over the past year, more than 20 British and Indonesian artists have spent time together to collaborate and exchange creative ideas. The creative outcomes of these projects will be showcased at the festival.

UK/ID Festival 2017 opened with the Indonesian premiere of England is Mine, a biopic about the early years of Morrissey before he formed The Smiths, followed by a collaborative music performance between London-based electronic musician Chloe Martini and Indonesian singer Neonomora. 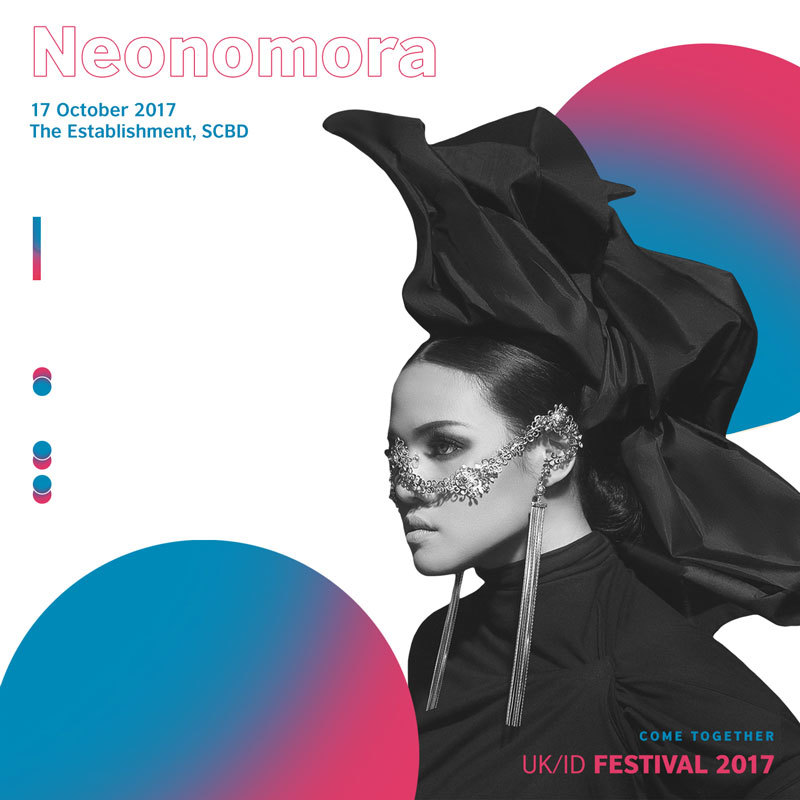 “This festival is charged by the youthful spirit of the UK and Indonesia: to celebrate the amazing things that can happen when talented people from very different origins come together to share ideas and creativity,” Smith said.

Running for six days, the festival will feature an array of events including Live Score Films: Alfred Hitchcock’s The Lodger performed by Sjuman School of Music, and George Clark’s- A Distant Echo performed by Hanyaterra. Other highlights include Frequency Factory Volume 13 and the Indonesian premiere of Northern Disco Lights with Double Deer and many more.

“The UK and Indonesia are both incredibly diverse countries, both have fantastic creativity among young people, and both are using new technologies in amazing new ways. We want to tell those stories to help the UK and Indonesia to get to know each other better”, said Adam Pushkin, Director Arts & Creative Industries, British Council in Indonesia.