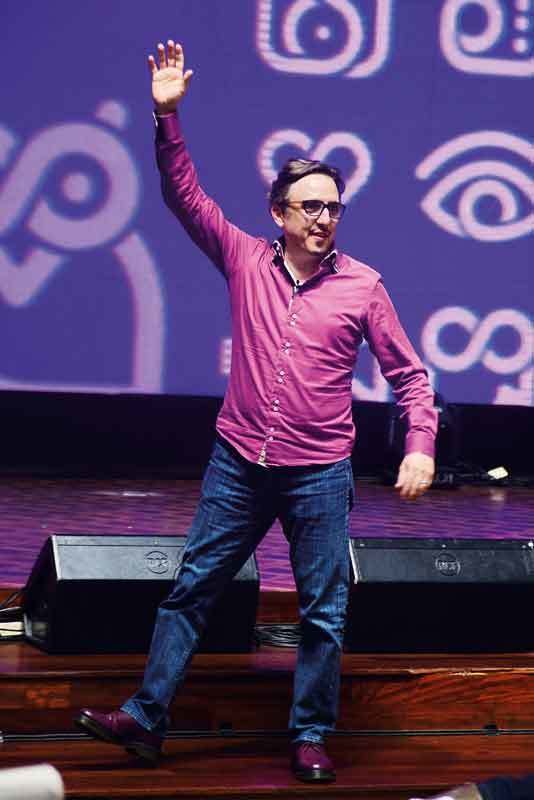 HOOQ has streaming and downloading features, which allows users to enjoy these movies and shows on any device, including computers, smartphones, tablets, and smart TV on Google Chromecast. The application is now available on the Apple Store/Google Play.